One more step has been taken towards automating the sphere of cargo transportation and freight broker mentorship program. Bosch, Volkswagen, MAN Truck & Bus, the University of Stuttgart, the University of the Media, the Spiegel Institute and CanControls teamed up to create a prototype of an automated driving assistant.

Recently, the number of road accidents involving trucks has increased. There are many reasons that lead to tragic situations: monotonous work, non-compliance with the regime of work and rest, personal problems, overwork of truck drivers, etc.

In order to change the situation for the better, a consortium was created to develop an automated driving system for trucks. This system will help the driver in critical situations, partially taking over the functions of driving. 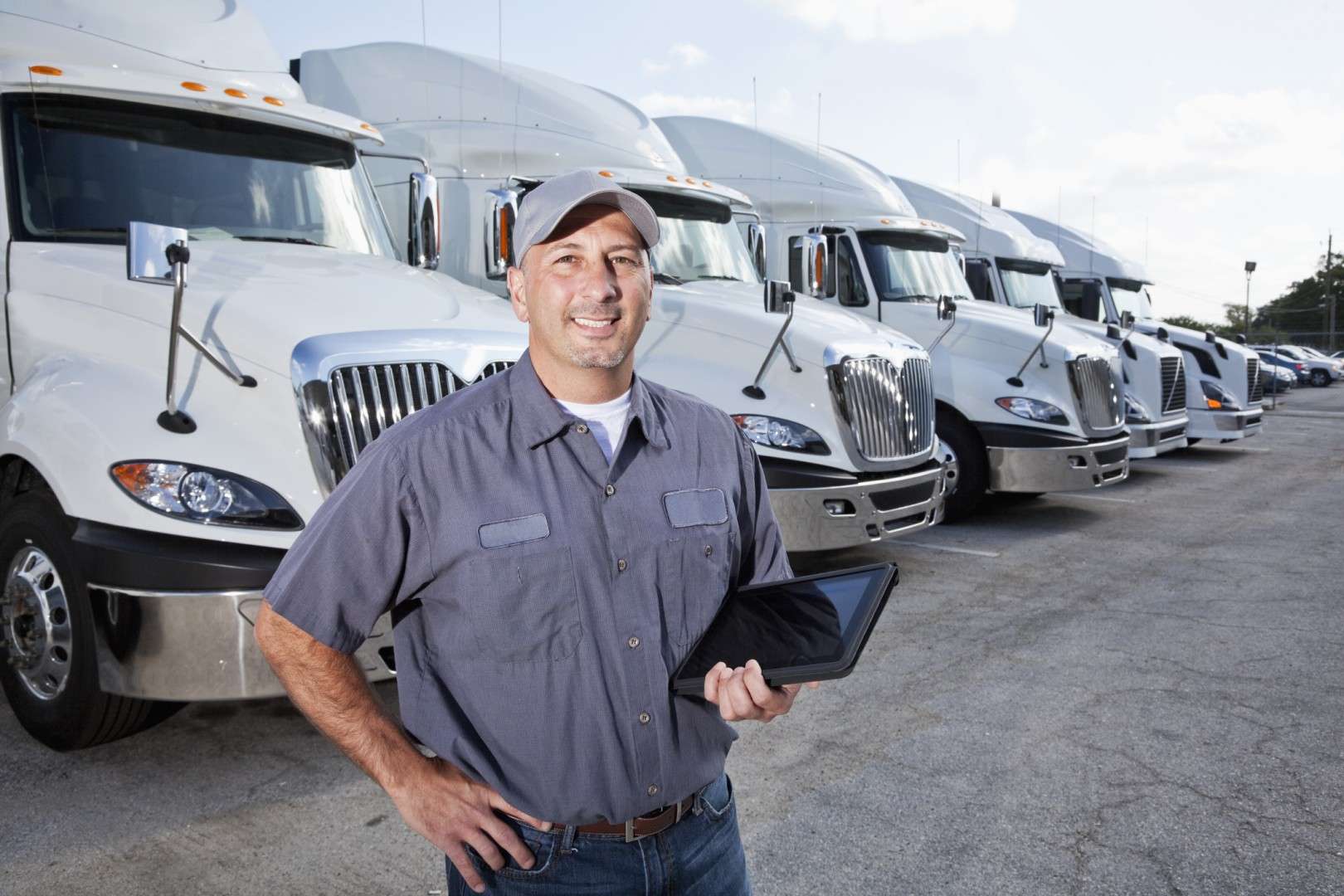 Recently, manufacturers have been developing partially automated driving (SAE Level-2 and SAE Level-3). Recently, the consortium presented the results of its work – the prototype of the Attention and Activity Assistant. The novelty was presented as a “virtual passenger”, which will help the driver to concentrate behind the wheel, relieve fatigue and make driving enjoyable.

This project was sponsored by the German Federal Ministry of Economics and Energy. More than 5 million euros were allocated for its implementation.

“Virtual Passenger” will assist the driver depending on the situation. The system can turn on music or audio books, read email messages, chat on behalf of the driver, plan a route, turn on movies, video workouts, and more.

In the work of a “virtual passenger”, it is important not only to accurately determine the current traffic situation, but also to correctly interpret the driver’s state. The developers managed to achieve such goals thanks to the introduction of indoor surveillance sensors in combination with artificial intelligence programs. Cameras constantly monitor the driver (whether his eyes are closed, how often he blinks, whether his head tilts from fatigue, etc.), and intelligent systems recognize and take action: from a warning or suggestion to do something to emergency braking. 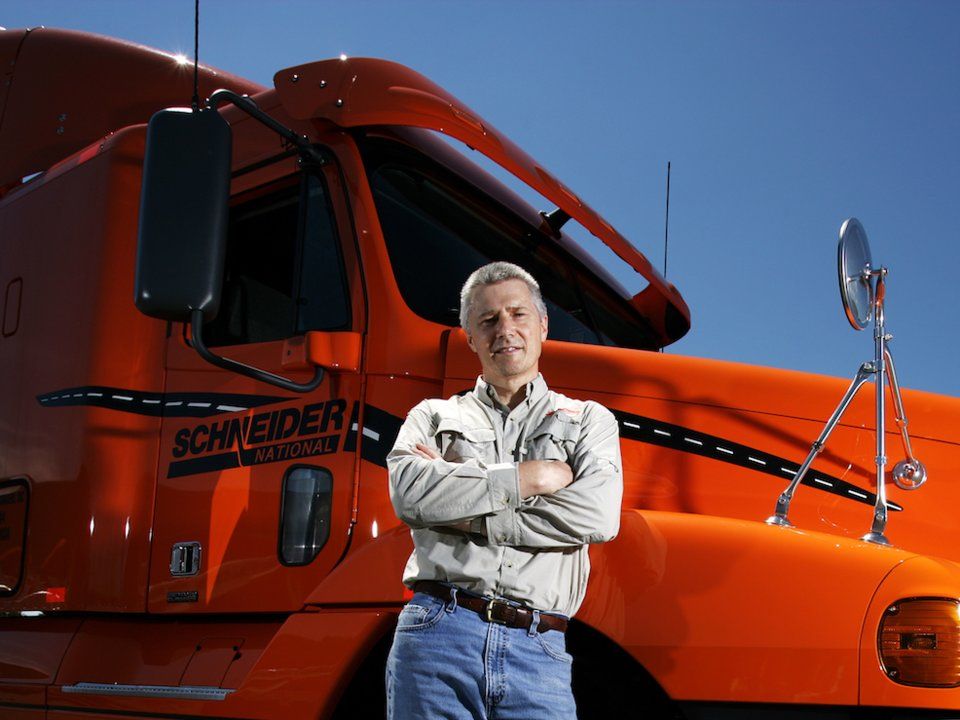 In order for the Attention and Activity Assistant project to come to light, painstaking work was done: researchers accompanied truckers on flights, interviewed them about their driving experience, difficult situations on the roads, controlled the condition of drivers during the trip, kept online diaries, etc. .d. During the development of the system, the information was constantly checked and supplemented, as a result of which the “virtual passenger” was constantly improved. Driving simulators and test drives in a test truck were also used. Next, an unusual experiment was carried out: in a right-hand drive truck, the driver and passenger parts were equipped with a steering wheel, brake, accelerator pedal and other controls and indications, and two seats were separated by a privacy screen.

Particular attention was paid to the opinion of drivers about automated control, since not everyone is ready to accept this system. Associating automated driving with the possibility of losing a job, some drivers deliberately disable the system, which can lead to tragic consequences. Therefore, the developers of the “attention and activity assistant” focused on the human-machine interface (HMI). The most simple and intuitive control will help to establish interaction between the car and the driver.

As a result, the “virtual passenger” resulted in a control panel, which consists of several displays. The panel contains visual, acoustic and tactile elements that visualize the attention and activity of the assistant in the form of an avatar.

In the future, the results of the research project will be used in various areas of transportation, for example, in interior monitoring, entertainment systems and automated driving. They can also be transferred to cars.